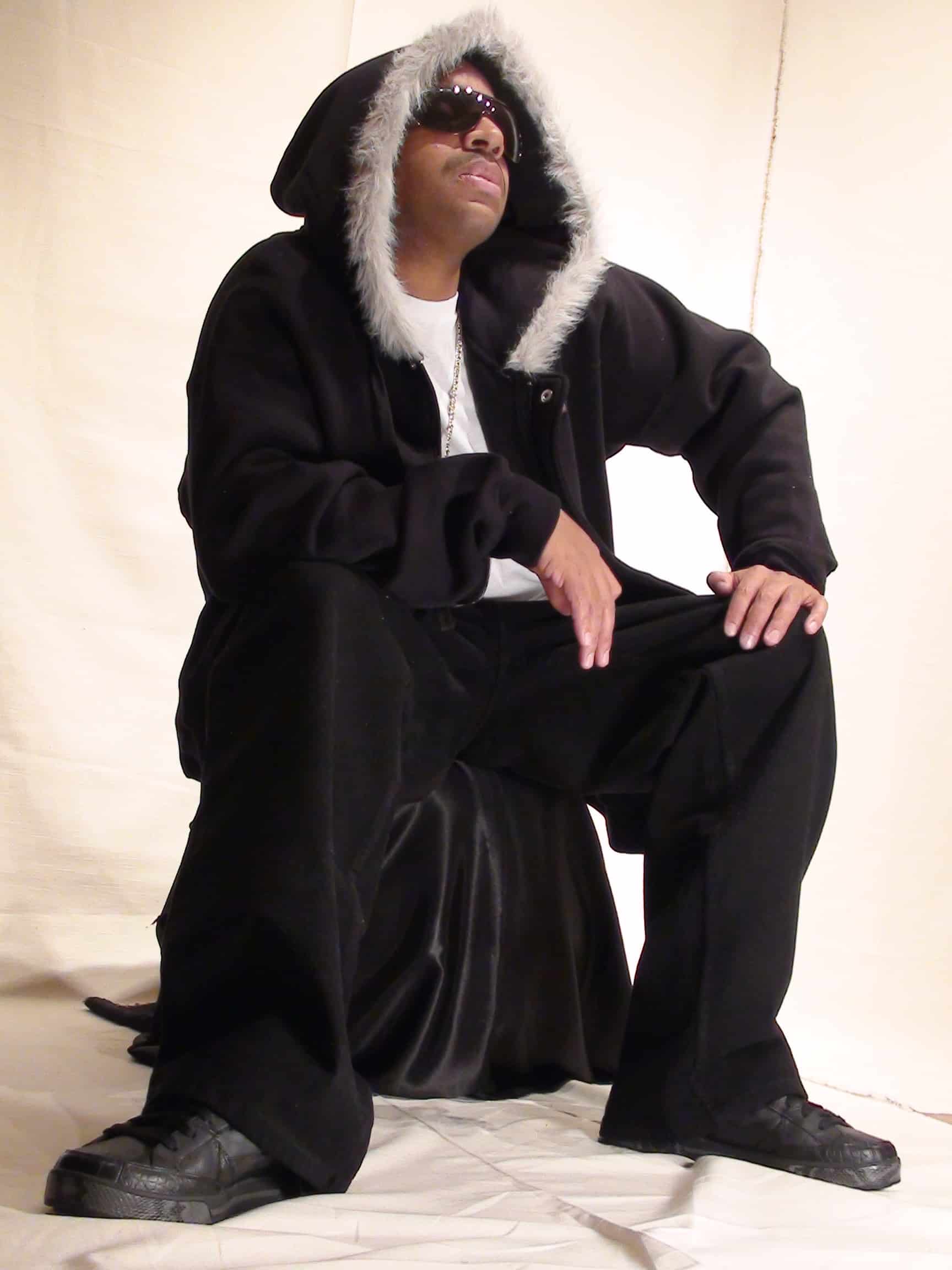 Domingo was born in Seattle, Washington and started out at the very young age of eight making music with his mouth. He was one of the highest rated beatboxing acts of the central district of Seattle. As he grew older, he started to get more involved with artists around town and they would rap and choose Domingo to bust the beat and he loved doing so. In 1990, Domingo moved to Reno, Nevada to be with his mother and sister.

In 1997, Domingo hooked up with Latin artist Eclipse. A local artist spotted him rapping off the head in a local nearby music store, loved what he heard and offered to record some songs at his studio. Domingo took him up on that and they started doing shows together. They were both very young fathers, so of course the duo did not last long; but they remain close friends.

Domingo was then introduced to June Bug and Howie T through Eclipse and formed an R&Bb group. They were offered a small distribution deal through a local company. While they were rehearsing frequently, one night Domingo came across a young man, Ghetto Gold Leaf GL. He had Domingo come in and do some songs on the side while Domingo continued to be apart of the R&B duo June Bug and Howie T, which later became Underground Lighthouse.

Undergound Lighthouse changed to Deuce4k, consisting of three people: UC Luv, Gold Leaf and Domingo. In 2006. they hit the billboard with the single (Hoochie Song), which spent sixteen weeks on the Hip Hop R&B Single Sales Chart. D4K was just about to become a household name when the executive producers’ capital had came to a end without money for marketing and promotions.

The group contacted several record pools and began to submit the debut single Intergalactic which charted on several charts in 2008. Since then, Domingo has been doing several shows, ghostwriting and producing for a few artists. In 2012, he released the debut single (Club Rock Anthem) from his album (Life).  He is a voice that will be heard for many years to come.

There was a problem, please try again later.
Thank you for sending your message.